Adults often ask, “How do you do mental health therapy work with infants or young children? Aren’t they too little for therapy?” No child is too ‘young’ for therapy. Many people are surprised that I see children as young as infancy, or even families expecting a birth. If a child or their primary caregivers are struggling, there is the possibility for healing and growth and the earlier this happens the better the outcomes. As a child therapist, I can safely say that the amount of growth I’ve seen in a handful of play therapy sessions with a child pales in comparison to adult therapeutic. Why is this?

When adults think of therapy they imagine a couch and a lot of talking. With children it is much much different. When children work through things (frustrations, difficult changes, learning new skills, making discoveries) it is through play, emulation of adult behavior, or it comes out in more physical forms. You can picture a preschool scene where children stand at tiny kitchens in dress up clothes. They play parallel to one another until they develop the skills to interact more with one another. They have fun, get mad, work through things, try out leading or following, and gain confidence. The true language of the child is play. You may ask a child a question about why they are angry and get very little information. You give them a room of toys and once they have established safety and trust their play will tell you a thousand fold of their experiences, both healthy and not.

An example is of a 4 year old child I’ll call ‘Sorel’ (identity protected for confidentiality). Sorel came to live with her foster parents when she was 2 and her brother was an infant. There was little story to what had happened for her in life up until two, and yet she was said to be, distant, startled easily, and very clingy at times. At school she didn’t play with friends and often placed items in and out of containers with little imagination.

In the beginning of play therapy Sorel often wanted to direct all the play, boss the adults around, and to be ‘in control’ at all times. She threw the girl baby doll across the room and said, “I hate you.” To her parents this was frightening because they hadn’t seen this behavior before. For me I was excited because she was releasing anger in safe enough ways.

One day early on in therapy I asked Sorel to draw a picture of her family. She drew many circles on a blank piece of paper and was quiet. Then she drew herself as a circle. When I asked how she was feeling in her family picture there, she said “happy”. She then drew a smile on her face, followed by a mark on the circle and called it an, “owie”. When she finished she said she wanted to cut it up. Together we cut and cut until the pieces were too hard to cut and we tore up the rest. She promptly took them to the garbage to throw them away. I narrated for her, “Go away owie. You can’t come back. You can’t hurt me anymore.” The look in a child’s eyes when you’ve ‘gotten it’- is amazing. That look is penetrating, sad, and also so healing.

Sorel went on in therapy to do similar play with “icky flying bugs” in the doll’s tummy that she needed to surgically remove with the play doctor’s kit. As I followed her lead and gave feeling words to the ‘doll’s’ experience, she would surgically remove the bugs very carefully and throw them across the room. Over several more sessions her traumatic play began to morph into healthier and confident play with less need to control.

She pretended it was her birthday and together with her uncle, (who became her primary caregiver), we wrapped ‘gifts’ for her in colorful paper with tape and ribbon. She laughed, smiled, and hugged her uncle. She often held a baby doll and we loved and cared for it while talking about how much love her family has for her and how we were sorry her mom and dad weren’t healthy enough to take care of her now. She would pick up the play cell phone and it was often mom or dad on the other end and I would tell her “I” missed her and was happy she was growing into a big, beautiful, loving girl. Other times Sorel was just really mad and threw things. I helped her to throw soft things and tantrum safely: to let it all out. We did a lot of deep belly breathing with the pinwheels, which children are naturals at. Intensity and duration lessened in the therapy office.

For awhile her tantrums and intense behaviors became somewhat more frequent at home and school. This was a good sign that she was releasing some intense things that she had been holding on to. Her behavior was also a message of testing to see if her caregivers accepted her with all of her feelings and experiences and that she needed healthy boundaries to help her feel safe and secure. Her uncle contacted me as therapy was wrapping up and said, “I just wanted to tell you that Sorel had a meltdown today when I picked her up at preschool and she told me she was SO mad at me. I couldn’t tell you how happy I was to have someone tell me they were mad at me! She can express in words how she’s feeling, and I don’t blame her.”

Therapy is only a small piece in helping to heal child traumatic stress. The bigger picture is that children, families, and our community can work together so that early childhood adverse experiences do not have to be hidden, shut away, or therapy avoided due to stigma. It is my hope that therapy can be celebrated and seen as a positive protective action taken by the adults that care about children’s mental health. Stressors can be dealt with early on so that children can grow into adults that gravitate toward trusting and mutually beneficial positive relationships with others and the world around them. 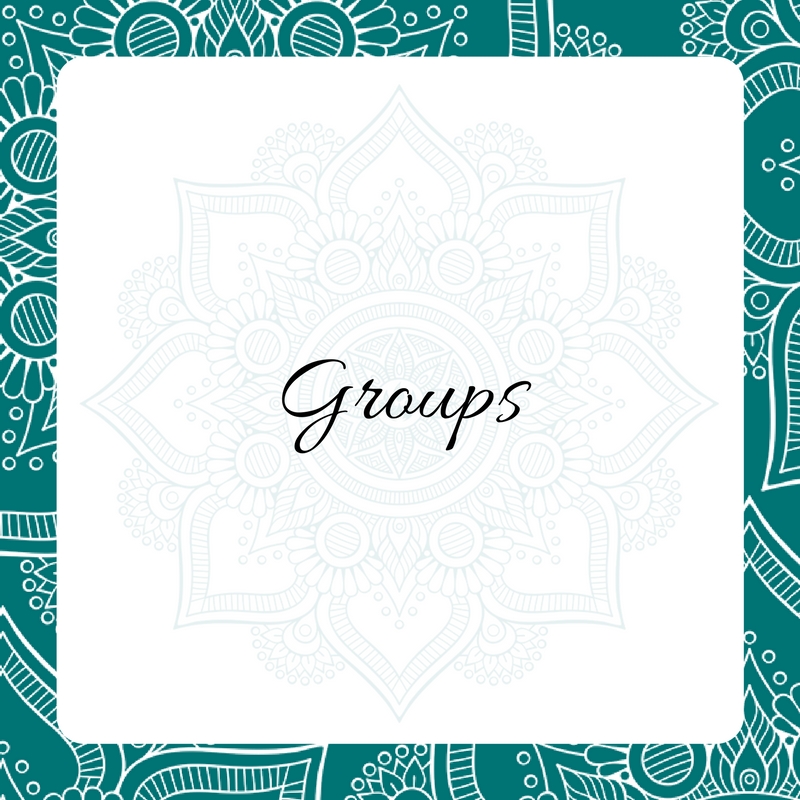